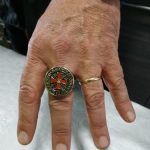 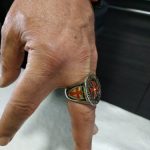 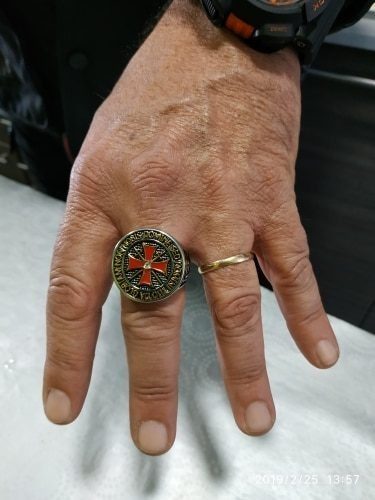 +1
C***o
Rated 5 out of 5
I love it. If is the same ring available in gold finish I will buy it. It will be same finish like my watch. Thanks 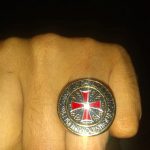 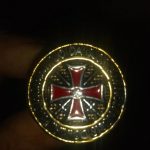 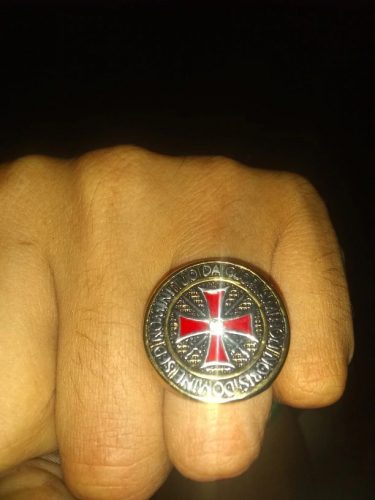 +1
J***e
Rated 5 out of 5
Very nice & Well presented so everything you would expect from the photos.

Only logged in customers who have purchased this product may leave a review.

Attention Templar enthusiasts: This Knights Templar Cross Ring brings a balance of style, history and prowess to your ring collection. Theportrayed Templar styling including cross and “Templi Signvm Militie” in gold, silver and black tones. Templar knights, in their distinctive white mantles with a red cross, were among the most skilled fighting units.

The Poor Fellow-Soldiers of Christ and of the Temple of Solomon, also known as the Order of Solomon’s Temple, the Knights Templar, or simply as Templars, was a Catholic military order and was founded in 1119 and active from approximately 1129 to 1312.